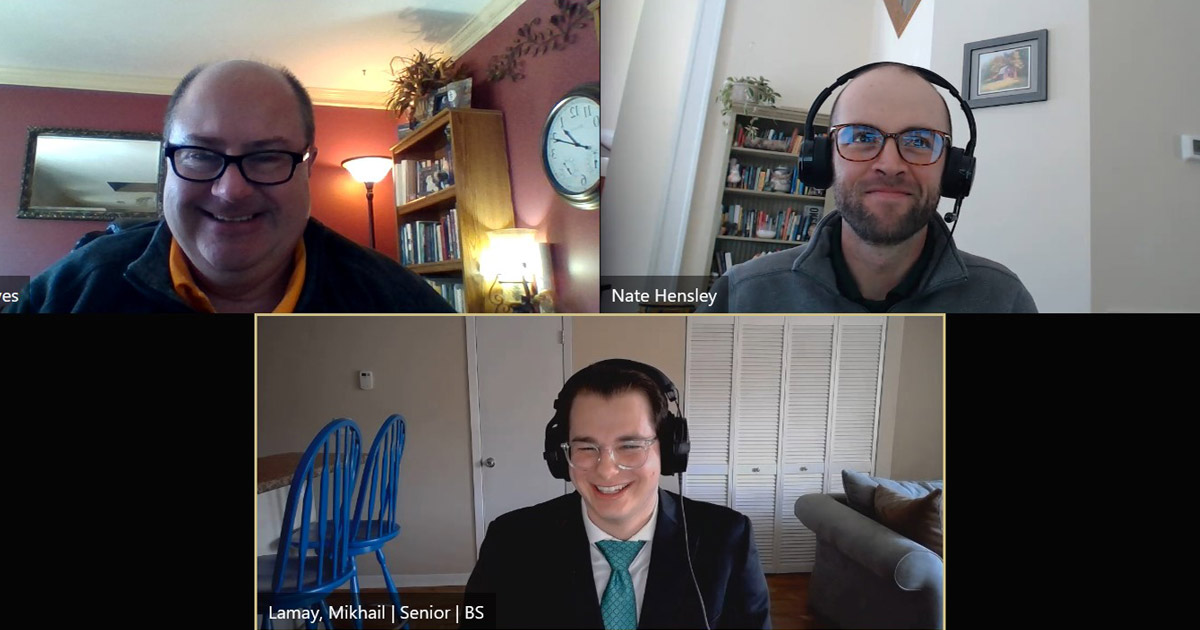 Like many aspects of campus life, several of the offerings from the Office of Engineering Professional Practice had to be done in a remote fashion in the spring of 2021.

While that could have easily been a reason to pare back some of the annual events, the office instead was able to convert to virtual formats and maintain the same level of support that students in the Tickle College of Engineering have come to expect.

The first event of the year, Prep for Success, helped students gain insights into how to promote themselves and learn interviewing skills.

Held February 2nd, it culminated with an employer panel attended by Brasfield & Gorrie, Draxlmaier, Electrolux, and MAHLE, which helped get students prepared for the Spring Engineering Expo by helping them learn how they could successfully navigate a virtual expo and interview day.

The Expo itself was held February 23, followed by Interview Day on the 25th, with 74 companies and nearly 500 students attending via the office’s ProConnect software system. It was the second consecutive virtual Expo, and resulted in 992 students landing interviews with 47 companies. 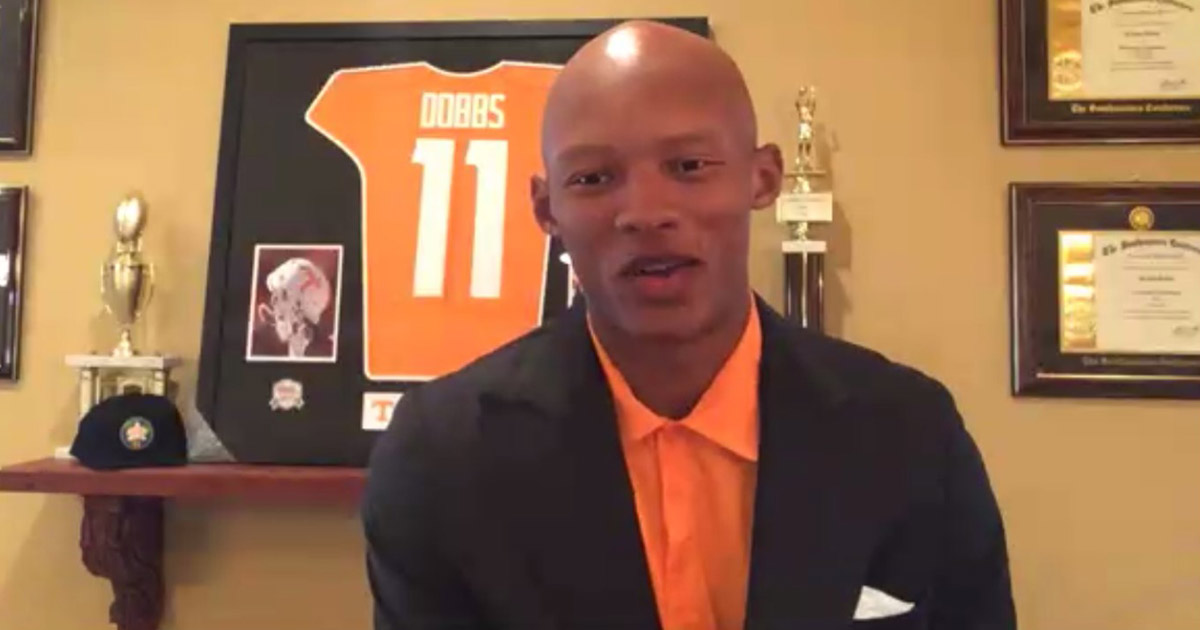 The major events for the spring semester concluded with the annual spring celebration, featuring a keynote address from former UT and current Pittsburg Steelers quarterback Joshua Dobbs, a 2017 aerospace engineering alumnus of the college. Held via zoom on March 30, Dobbs’s talk focused on three main points that he conveyed to students:

Associate Dean for Research and Facilities Bill Dunne was presented the Program Champion award for sustained support of the Professional Practice program.

Eight students graduating this May who had received the John Prados Chemical Engineering Co-op Scholarship were also recognized: Rebecca Bozman, Ryan Dent, Tyler Johnson, Ryan Keever, Logan Potter, Nathan Tidwell, and Jose Velasco. The Prados scholarship is provided annually by alumnus Mike Stone in honor of Prados and is awarded to chemical engineering students who have participated in the co-op program and are also pursuing business courses.

The semester is concluding with hundreds of engineering students preparing to go on their co-op and internship assignments in the summer and fall.