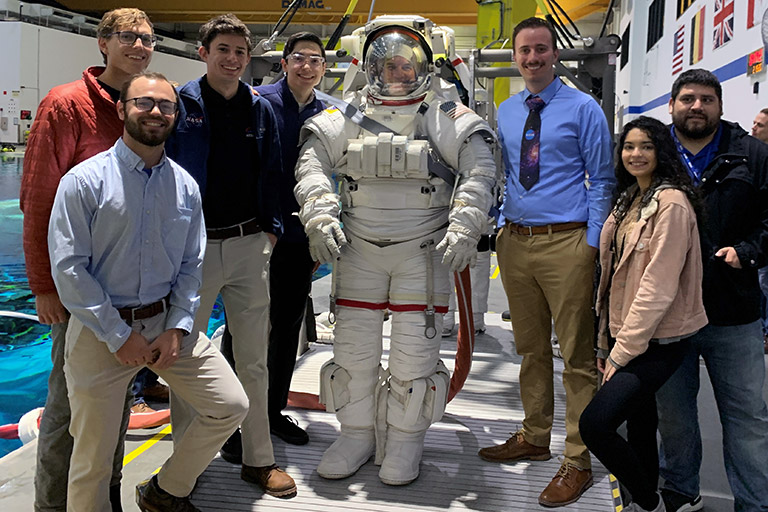 Miller McSwain worked at NASA’s Safety and Mission Assurance Directorate at the Johnson Space Center as part of a spring 2020 co-op.

My group primarily determined failure probabilities for components on the International Space Station, Orion (NASA’s newest crew capsule), and Commercial Crew vehicles (SpaceX’s Dragon and Boeing’s Starliner). These failure probabilities help ensure the safety of the astronauts that fly on these vehicles.

Determining mission risks is best done by using large sets of reliable data. Specifically, I was tasked with gathering and organizing these various sets of risk data, and improving the speed and efficiency in which analysts use the data to interpret failure probabilities. 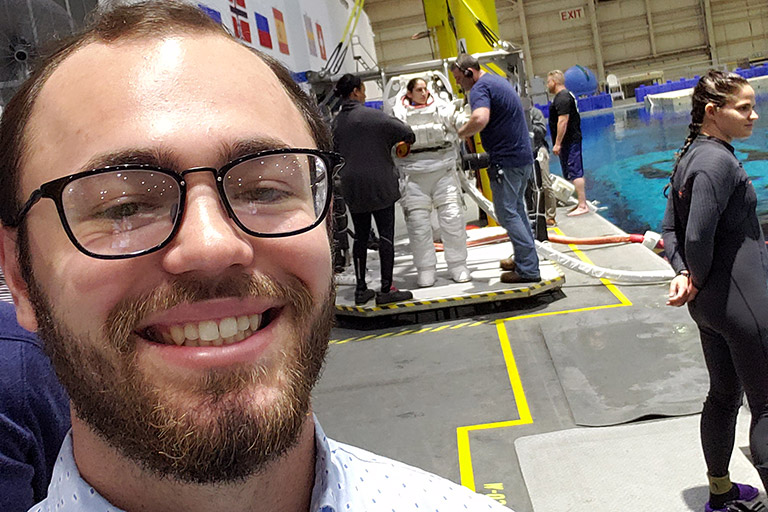